I Write The Songs 70 featuring Enya 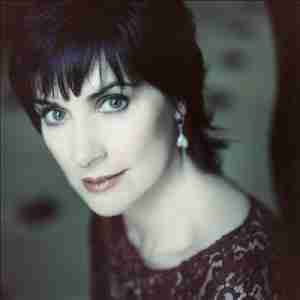 Enya: I Write The Songs 70 – Songwriter of the week:  Enya
The Queen of electro-ethereal Folk (with the castle to match) is revered for taking her Irish musical heritage to a post-modern magic dimension. Enya is the pronunciation and E-I-T-H-N-E is the original spelling for it in this songwriter’s native tongue, the Donegal dialect of the Irish language.
She is born in a musical family and even formed a band with some of them, the group Clannad, better known for their Theme From Harry’s Game.
Her songs are a success on and off screen bringing the ethereal to our lives. This show is about a songwriter of course but mostly an inspired and inspiring woman / human who touched many not least Antonín Mrkos who named the asteroid (6433 Enya) he discovered on 18 November 1978 after her.