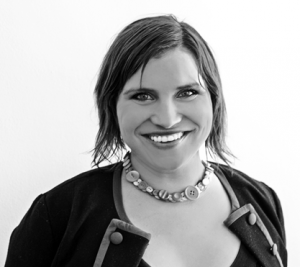 Kaya is a performing songwriter both solo and with her band Science of the Lamps, as well as a lecturer at Chester University, a skilled vocalist and an experienced vocal coach at Balance Studios with another internationally accredited teacher (both part of only ten singing teachers in the UK fully-authorised by Vocology in Practice™ (ViP)), Ian Davidson. Originally from Norway, she is now based in Liverpool,UK. She’s played the UK and abroad including at The Royal Variety Show, to the BBC Songwriting Showcase and Sound City. Oh and she is the co-founder of the acclaimed Threshold Festival.

Listen to this show on the Mixcloud podcast right here:

Tiki I Write The Songs #82 by Tiki Black on Mixcloud