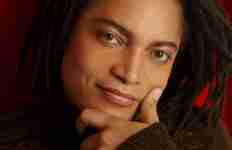 I Write The Songs #85 Sananda Maitreya features the music artist once known as Terence Trent d’Arby as songwriter of the week: The show is presented and produced by Tiki Black and was first aired on Canalside Radio 102.8FM. The mixcloud podcast is now available below as well as the playlist.